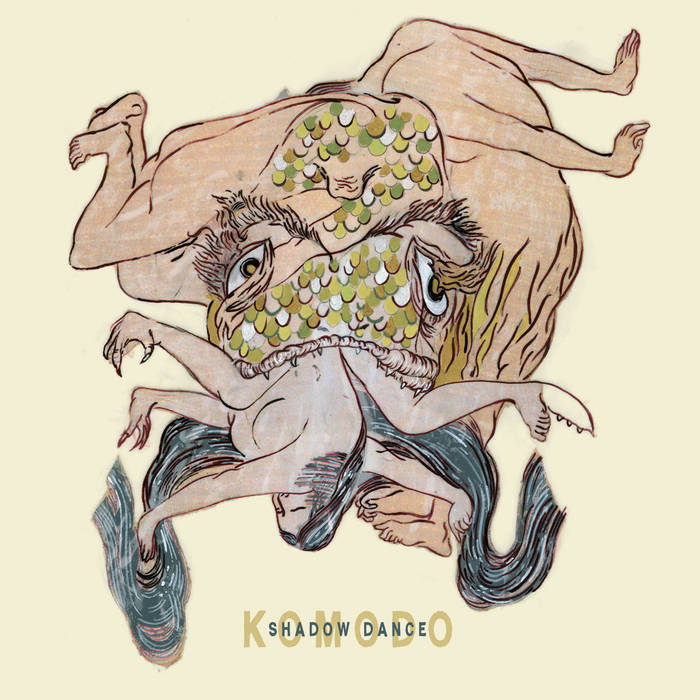 After several years of producing the ground-breaking and influential "Komodo Dubs" concert series in Montreal, composing soundtracks for documentaries, multimedia installations and contemporary dance shows, and spending time performing and travelling in China, Mexico, and Japan, Komodo returns from the studio with his second full-length album, "Shadow Dance". Ranging from densely layered atmospheres to stripped back minimalism, and seamlessly guiding the listener from textured, open-ended spaces into driving, bass-heavy grooves before shapeshifting again, Komodo's latest album bears all the hallmarks of an artist who is expanding his musical palette and deepening his skills as a musician, producer and composer.